← more from
Erased Tapes
Get fresh music recommendations delivered to your inbox every Friday.

from Mirage by Ben Lukas Boysen 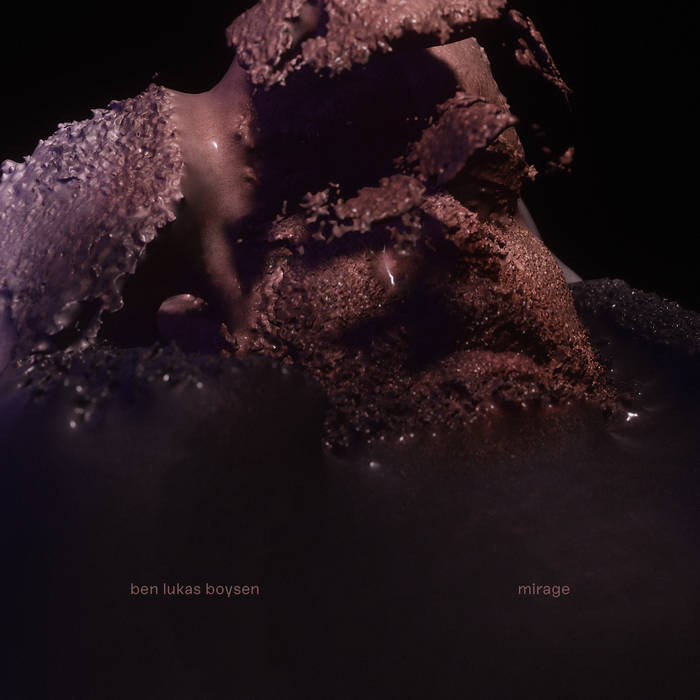 Though ‘Spells’ and ‘Gravity’ are his first albums recorded under his own name, as acclaimed electronic producer HECQ he’s released nine albums since 2003, exploring everything from ambient to breakcore. He has simultaneously established himself as a trusted composer and sound designer, working for a wide array of clients including Amnesty International and Marvel Comics. ... more

Bandcamp Daily  your guide to the world of Bandcamp